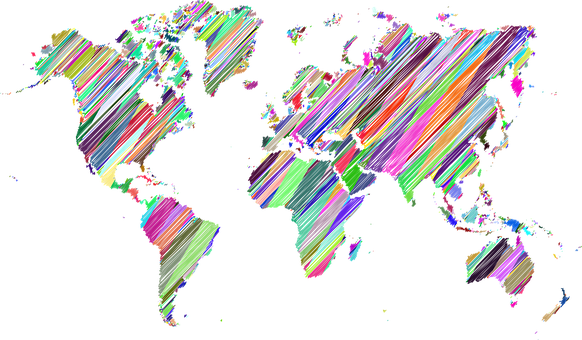 Actually this is a big debate but currently I will focus on key points. I will write some more articles by considering various aspects of this discourse. For improving the political system of developing countries, we have to focus on different factors & investment from the powerful & developed countries will be required for different sectors. Further, we will have a set of options with different priority levels according to the different regions of the world.

If we see Africa the situation is different, Asian countries have their own political dynamics & difficulties. European countries are comparatively better in political structure as compared to the Asian/African countries. In any kind of political system the most important factor is “Freedom of Speech”.

Are the people really free to speak & live in a country? This mainly depends on the “Freedom of Speech”

But at the same time if this “Freedom of Speech” is hurting at any level the sentiments & opinions of any other community of the world then this freedom will act / serve as “Bombardment of Speech” for the victim community. I think we are supposed to properly link the mutual freedom of different communities and societies. Savagery and violence can be minimized in different societies by respecting the mutual “Freedom of Speech”. I think developed countries should step forward and play their constructive role in the improvement of political structure of developing countries.

“People should enjoy liberty as well as livelihood”

Media / Press is the important pillar of society which supports the public rights, monitors the public opinion and protects the people’s voice. Free & Fair Press ensures overall check & balance system of a country. But what is happening in some developing countries, instead of free & fair press “The Paid Press is creating a panic on hourly basis and this is not good for any country“. I think Press Community & Media House Owners should act as “Neutral” in any political system. They should not implement their self-motivated media policies. Improper media content debilitates the political system of any country.

The basic problem of any developing country is that a majority of population is uneducated. So, they don’t know their civil rights. Therefore, proper focus on education can also improve the country’s political system. In Democratic system, corrupt political mafias become more powerful because of these uneducated people present in the society. Unluckily, corrupt political mafias want uneducated & deprived people & communities in any society so that they can Cash their poverty during the Elections. Corrupt Political Mafias pay illegal & black money to these uneducated & deprived people and buy their votes. So, comparatively weak political rule emerge due to the lapses in the political system. 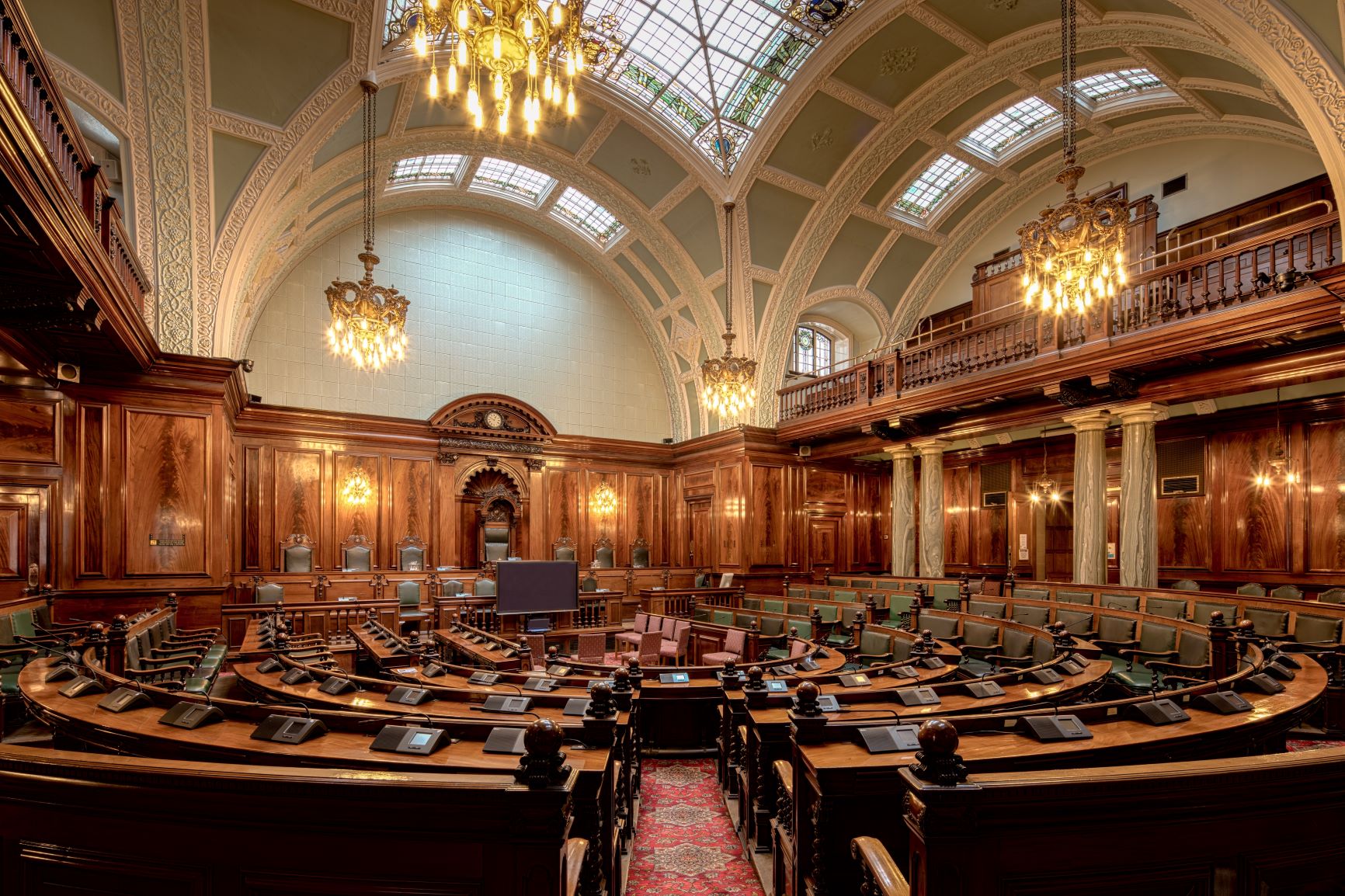 “There is a difference between Political Party & Political Mafia“

In Non-Democratic developing countries violence is increasing and violent forces are emerging. Actually “Education & Economy” need assistance from the world powerful countries. “Local Governments” can also try to make and implement better policies which can further help the people of these countries. Disputes can be resolved by the Dialogues also.

The rulers of Non-Democratic Developing / Developed countries need improvement in methods for understanding overall public opinion so that they can solve serious issues. These rulers can make themselves more accountable for creating a better check & balance system in their countries. By respecting the public opinion & by assisting the overall society they can promote / achieve better Governance which will further improve the overall political system. 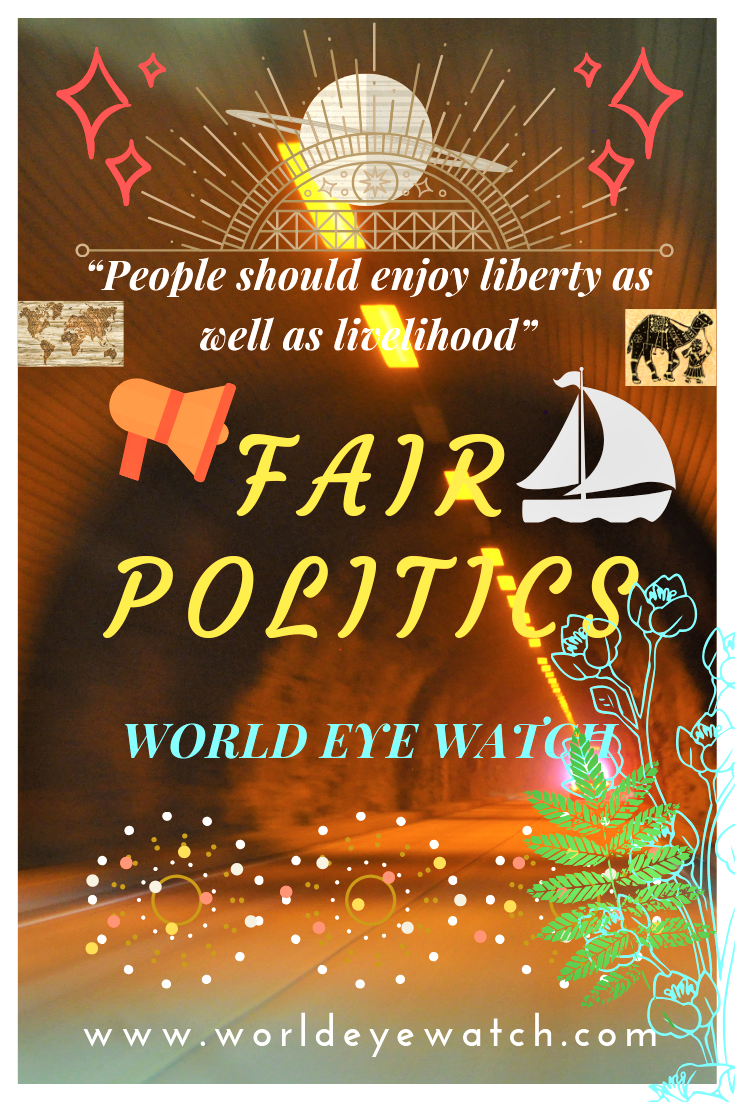 Auditable and Accountable Local Body system ( Local Governments ) can help in making good political structure of any developing Democratic / Non-Democratic Country. This is actual Devolution of Power from Top to the Bottom.

“Almighty Creator” helps those who help themselves. There is a change in mindset required. Media, Social Media & NGOs can create better thinking environment for general people. Finally a society will emerge which will accept the positive change and elect / give chance to good political team in democratic political system.

World powerful forces, different institutions & law enforcement agencies should monitor the corruption factor in their own country & in the ally countries. Corruption money and its illegal transfer to the developed countries is also one of the reasons of growing inflation in developed & developing countries. The bad economic situations of developing countries are playing major role in increasing the overall number of criminals & terrorists. My point of view is Accountability of “Global Political Elite” is also necessary for the actual peace & prosperity of the world.

One can hope for the best.

Programming | Computer | PLC | How You can be the Best Programmer?…

Business Planning | How one can own the successful business???…

When the Assassinations will Stop? When will be the Peace???…